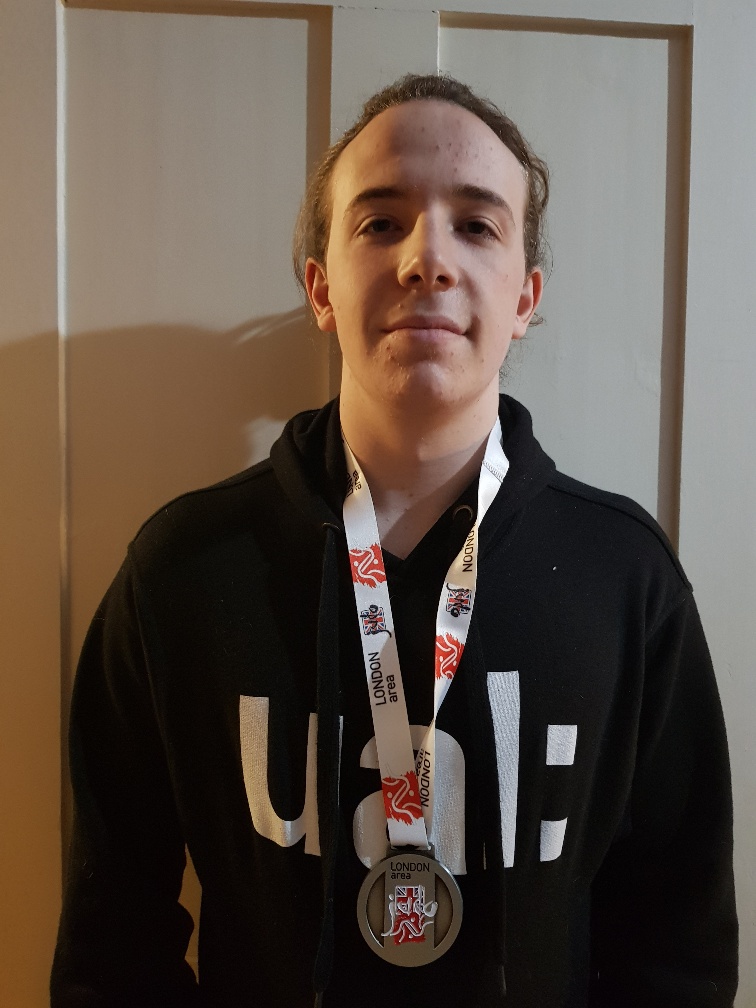 I was 7 years old and I was lacking in confidence.  I wanted to do a sport that would be fun and keep me active. Judo was a good choice because my dad had done it as a child. When I first started, it was just an opportunity to make friends and when you are young in judo it is a lot of games and really good fun.  As I got older I began to fall in love with the sport. I started to do small local competitions and then began attending British Judo Council squad training, and then started to compete more regularly, including regionally and abroad which has been a great experience.  Judo has shaped me to be the person I am today, and I have learned a lot from it.

My course is really busy so I train a little less than I did previously because I am committed to my studies.  However, I try to train a couple of times a week at Rush Judo on Berkhamsted, and I also have a gym membership in London.  At weekends I am often competing in venues across the UK so it can be a little hectic. I also work at a weekend drama school, so I have to juggle training, study and work shifts carefully to squeeze everything in.

Achieving my 1st Dan was something that was really special for me because it was the culmination of 10 years of hard training.  I had completed the technical training and then I went to a grading where I had to fight in a pool and win the pool in order to qualify for a line up.  I then had to win the line up (basically beat everyone else who had turned up), in order to be awarded the grade. It was one of the hardest things I have ever done, and I am very proud to wear a black belt.

Right now I am working on collecting points for my 2nd Dan. I have 40 points so far and I need another 60. I have already completed the technical requirements, so hopefully that is not too far away. I also want to continue to compete regularly and am looking forward to representing UAL.

This weekend I competed at the London Universities Open Championships and was really pleased to achieve a Silver medal in the Juniors and a 5th place in the Seniors. My next Competition will be the British Judo Council Closed National Championships in Northampton, and the week after I have a Samurai High Grades Championships in Walsall.  It keeps me busy but I love it!