Why Should I Run?

'I was a committee member throughout all three years of my degree and honestly it’s the only thing I miss about university. I excelled through the ranks of my committee, which allowed me to learn a wide range of skills such as, organisation, leadership and communication, all of which I now use daily in my graduate fashion job' - Mahli Piti, Equestrian Club committee member 2017-2019 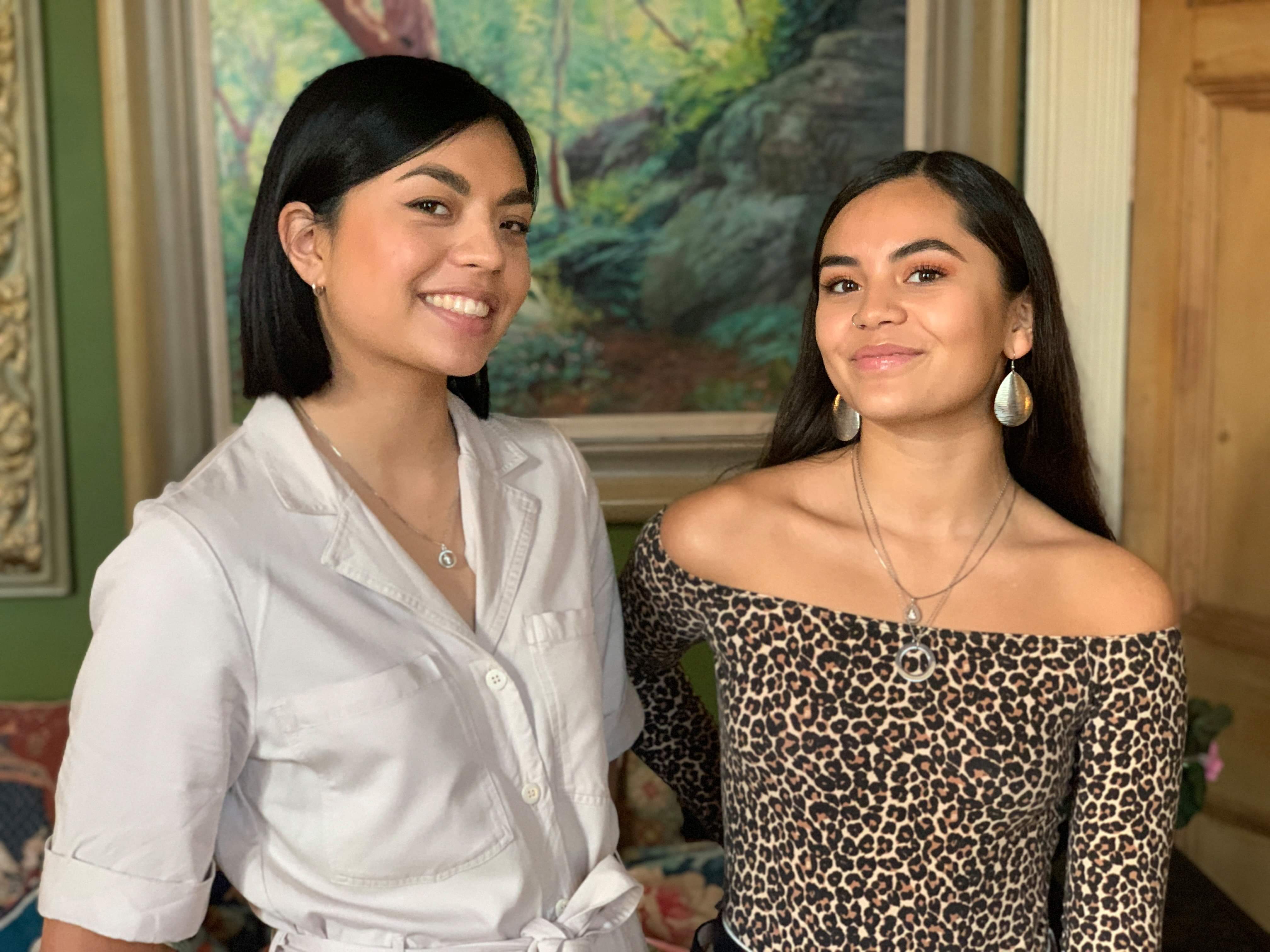 As a UAL Society Committee member, Film Files (Society) introduced me to new technology having returned to university for an MA in Documentary Film after 31years of my BA in Theatre Arts. Professionally, Film Files complimented my course because I got a fast track into my new career. Besides making films, I’m looking into starting, organising or running a Film Festival which I got a taste of, having curated films, collaborated with the BFI, cinemas or film houses, film organisations or companies, film and non-film societies in Higher and Further Education institutions and invited national and international award-winning Directors, Cinematographers and Producers. Film Files was my family and community, so I cherish my names ‘the Grande Dame’ and ‘the Godmother’ of Film Files. What an honour to have served as the Founding President of a dynamic society that became the newest and fastest growing non-sports society at UAL with over 100 members a term! - Angela Essien, Film Files committee member 2019 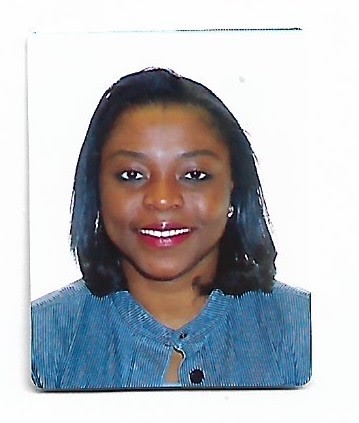 As those of us who have joined a sports club or society at UAL know, this is probably one of the best things you can do whilst you study at UAL.You should nominate yourself for committee because:

- Your current committee members are leaving, and you want to continue the vibe they have create

- You want to simply give back to the thing that has given you joy at UALYou learn so much, contribute to the improvement of UAL Sport and Societies and learn valuable skills that will give you the upper hand when you are applying for jobs in the overly saturated creative industries.

I currently work at the Crafts Council and I definitely wouldn’t have landed this job if I hadn’t become a committee member for UAL Sport - Leah Kahn, Activities Officer 2016-2018 and Women's Football Club President 2015 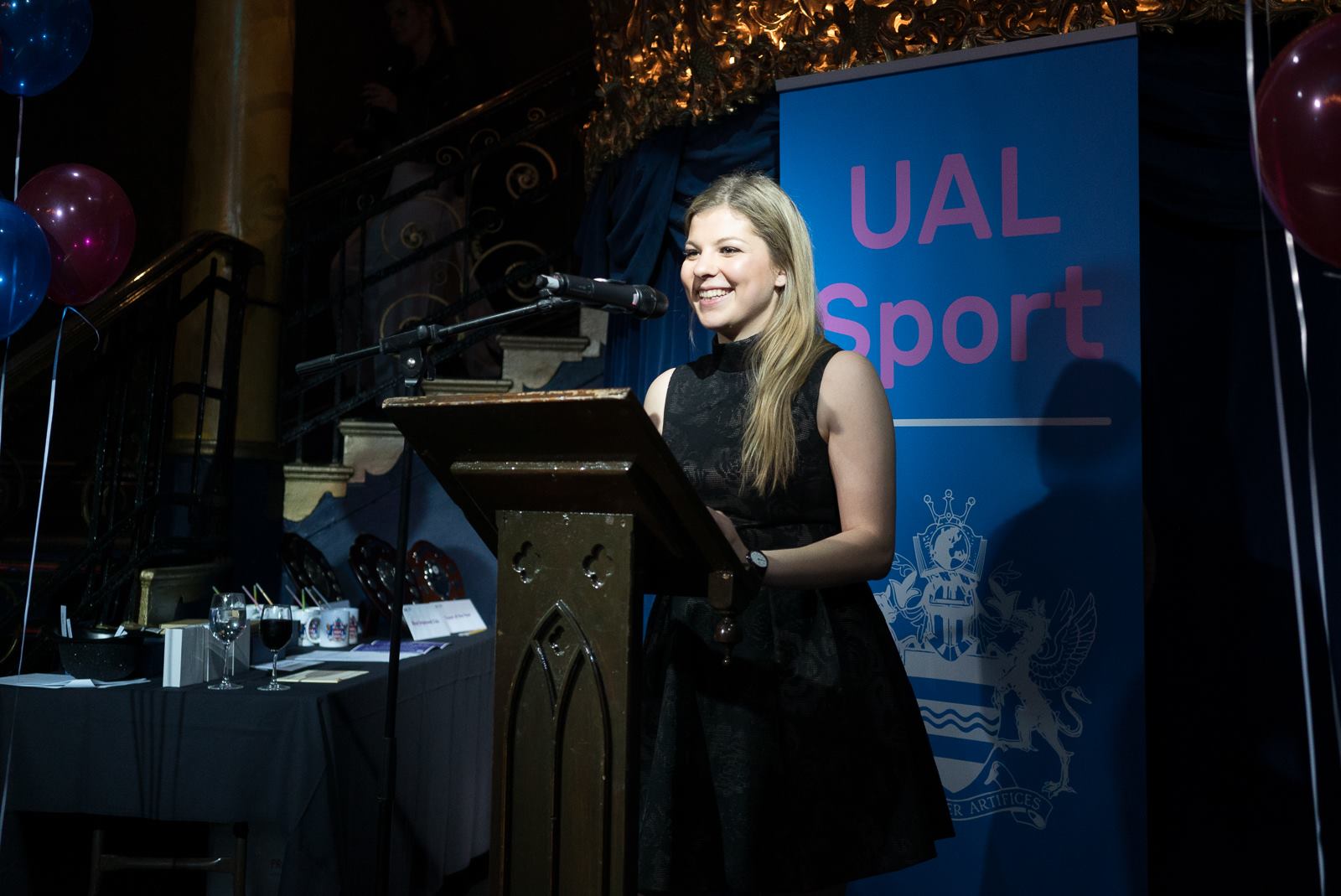